The GMLTC’s own Steve Demlow is featured on Metro Transit’s Blog! 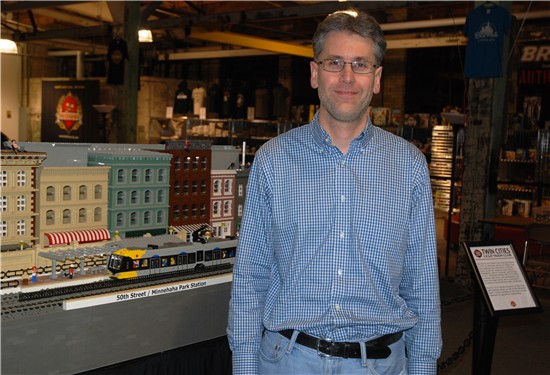 This entry was posted in Uncategorized and tagged Metro Transit, Steve. Bookmark the permalink.